With our big wedding day less than 3 weeks away, it’s time for wedding favours. 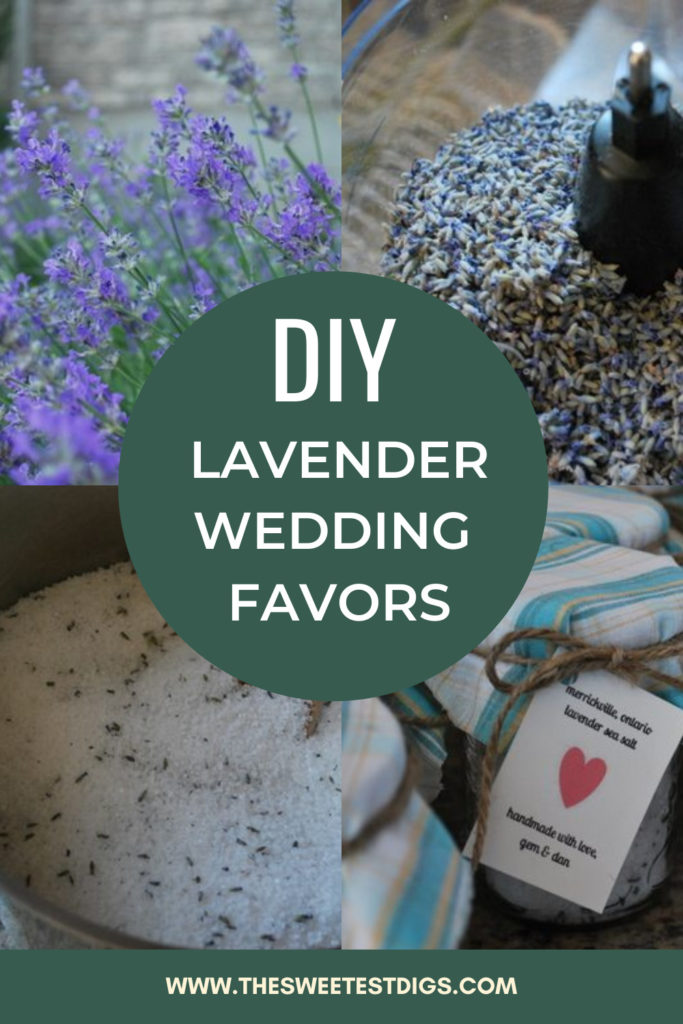 As I’m sure you could all guess, we wanted them to be handmade and friendly on the purse strings. When my Mum started mentioning all this lavender they had growing at their place, we suddenly had a lightbulb moment. Little lavender sachets (you know, to make your drawers smell nice?!)! A few minutes later though, we realized that this involved some sewing skills, and even though I’m starting to learn on my new machine, I am certainly feeling far from confident. So we browsed around on what we could make with lavender. That’s when trusty old Martha Stewart came in. She has a recipe for lavender salt which you can use in your cooking and it looks amazing. It’s apparently delish on chicken, lamb, asparagus and pretty much any vegetable. Loved it. 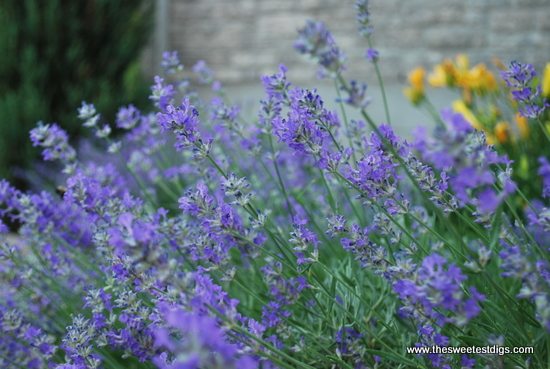 So the first step was to pick the lavender from my parents’ garden. My two trusty helpers were key here (thanks Ma and Pa!). 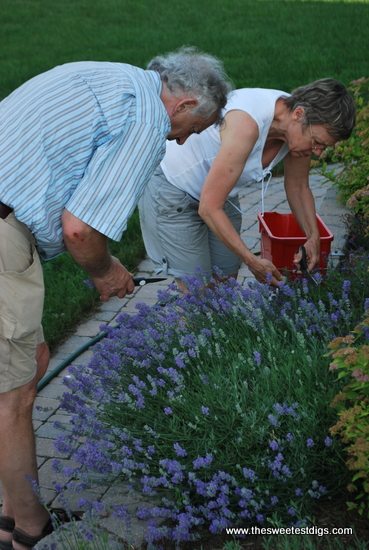 Next, we laid out the lavender flowers onto a table to let them dry out. We left them for about 10 days like that (you could smell the lavender the moment you walked through the front door of my parents’ pad!). 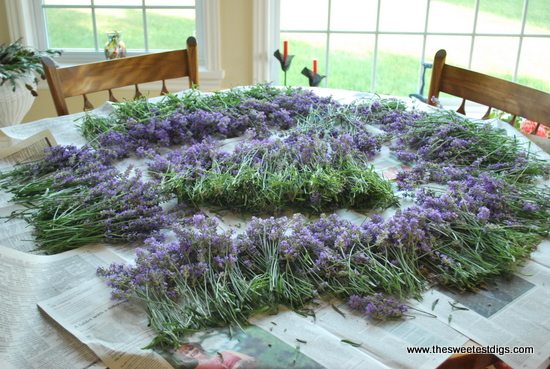 Once all was dry, you separate off the small lavender buds (ie. the purple stuff) from the stems. Again, wedding helpers Mum and Dad deserve major kudos for this step. What you end up with looks something like this: 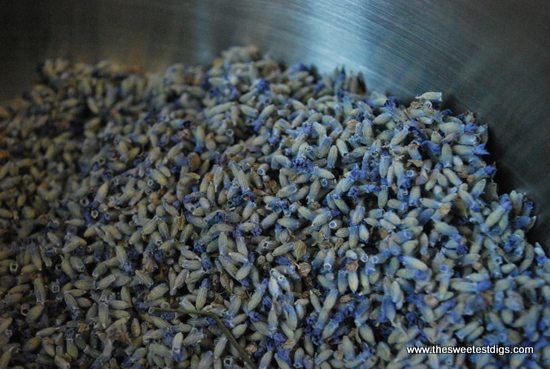 Since we were working with a pretty sizeable amount of lavender, we decided to forgo to the mortar and pestle option and instead used our food processor. You basically just want to throw it all in there and pulse the food processor, checking the progress as you go. 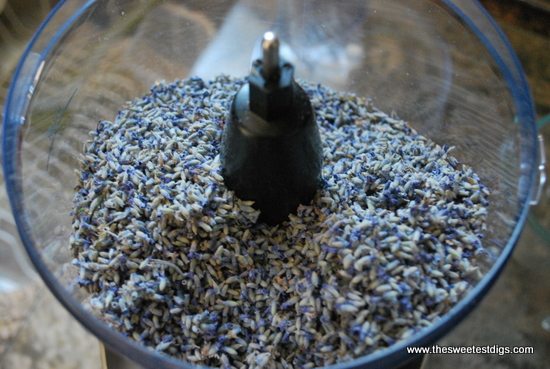 Eventually, the flower buds should break down and look something like this: 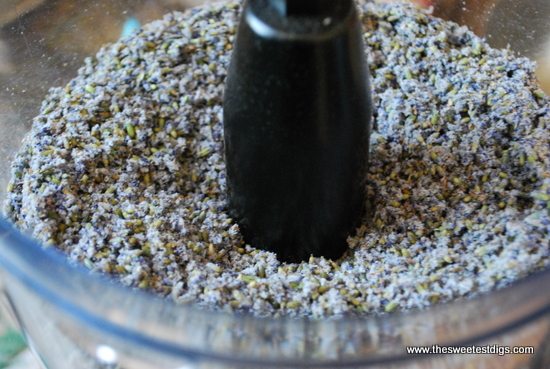 Then it was just a matter of following Martha’s recipe (we actually changed it up a bit and used slightly more salt to ensure we had enough lavender to go around). We used the coarse sea salt (bought in bulk) and just mixed it together in a bowl and scooped out into mason jars. We had a serious little production line going. 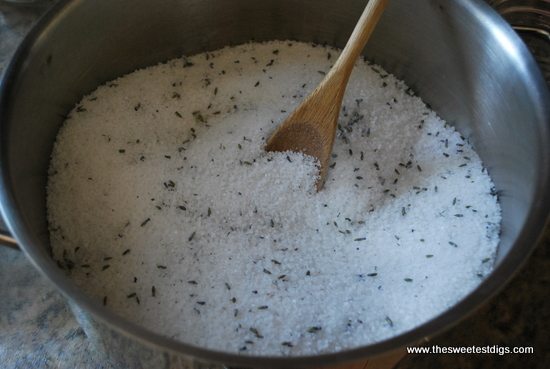 Once we had the mix all ready to go, I got out the mason jars we had bought to package it all. We ended up doing about 110 jars (all 250mL). 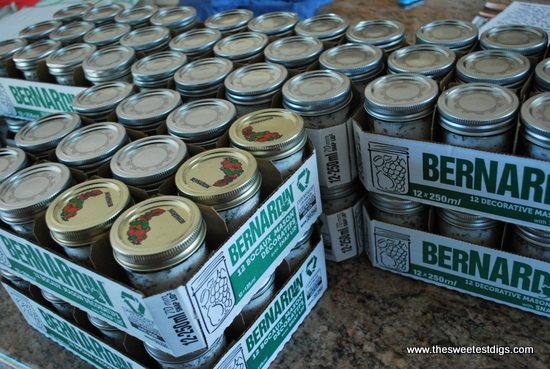 I also made little gift tags for each jar. They were super easy — I made them in Word (I think I had about 18 per page), printed them out on beige cardstock, cut them, and then hole-punched in the corner for the string to loop through. 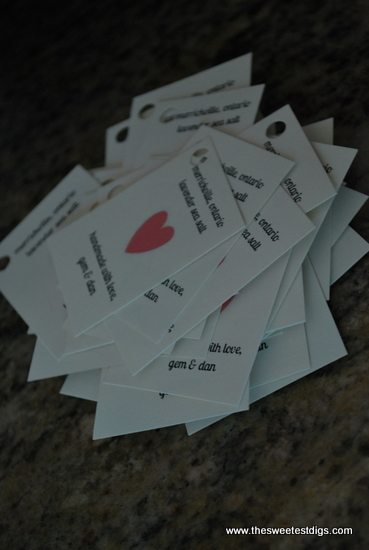 I wanted to put some fabric on the top of each mason jar, so I popped over to the fabric store and grabbed this fun stripe/plaid fabric that was on clearance (around $4/yard). I don’t really have a “colour” for the wedding, but I am using a fair bit of aqua so I thought this tied right in. The string I used was a jute from Dollarama. Can’t beat that price! 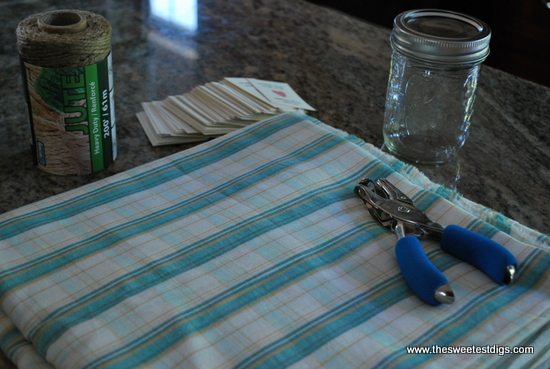 So after cutting out squares of the fabric and tying the jute, here is the final product! 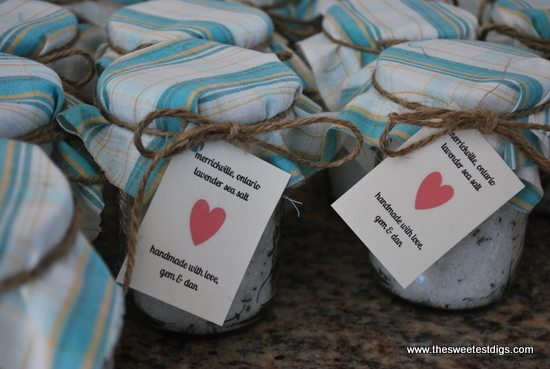 Not only was this project not crazy strenuous, it was also fairly gentle on the budget. For the mason jars, salt, fabric and jute (the lavender and gift labels were free), the total came to around $1.15 per jar. Music to my wedding budget ears.

Do you have any stories of making wedding favours? Any great tips? Do you ever cook with lavender? Do tell. 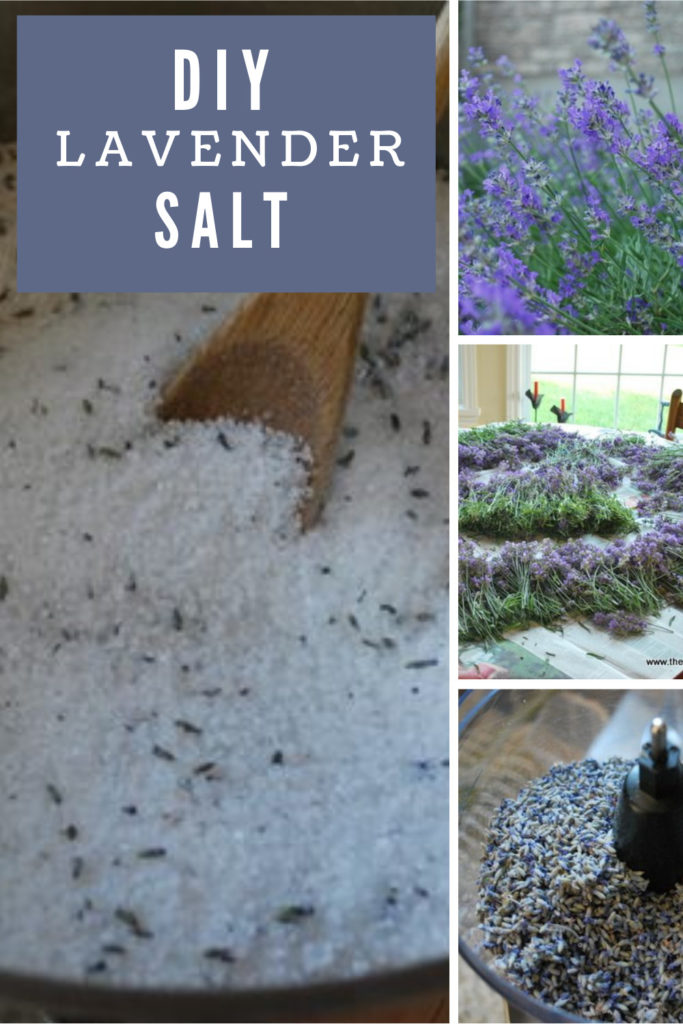